This portable use of force simulation program allows you to utilize your service issued firearms to test your skills and accuracy with moving interactive targets.

How does it work?

Aim Perfect software allows you to turn your laptop into a shooting simulator. Easy to use, simply record a video using your cell phone or any other device. Download the video to your computer and transfer it into the software. You are now ready to use it for a simulation.

When you start the playback, the video plays on a paper screen. Every time a shot is fired, a hole appears in the screen and the software records the exact moment of the shot. By pressing the replay button, you can now analyze the shots taken one by one. When you listen to the replay, you will hear the sound of the scenario as well as the verbal instructions given by the shooter recorded by the microphone. 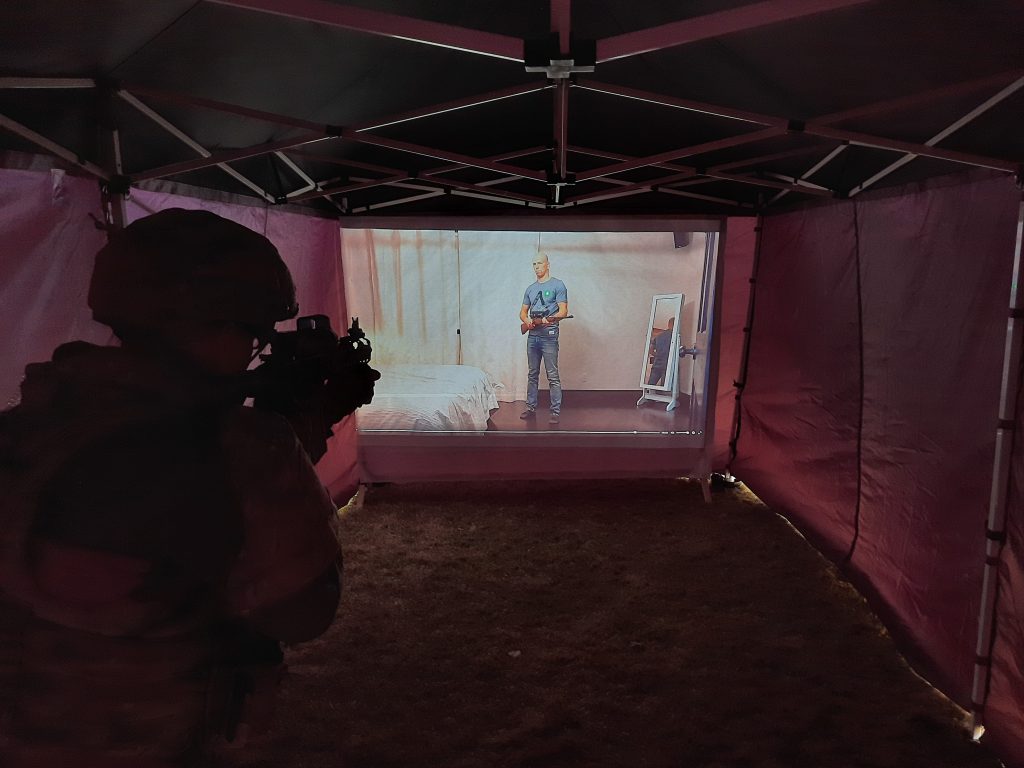 All in one solution

Are you looking for a way to test your decision-making skills while having a powerful training tool in hand? Look no further.

In addition to creating your own scenarios, you will enjoy a library of diverse scenarios designed and filmed by Aim Perfect.

The context is displayed before each scenario to prepare the staff in training by giving them the necessary information.

The simulator can record multiple shots as well as verbal instructions given by the shooter.

Our expertise at your service

Using their respective backgrounds, the creators of the Aim Perfect simulator have created a platform that is both easy to use and of an increased precision.

The event will take place in Las Vegas in January 2023. 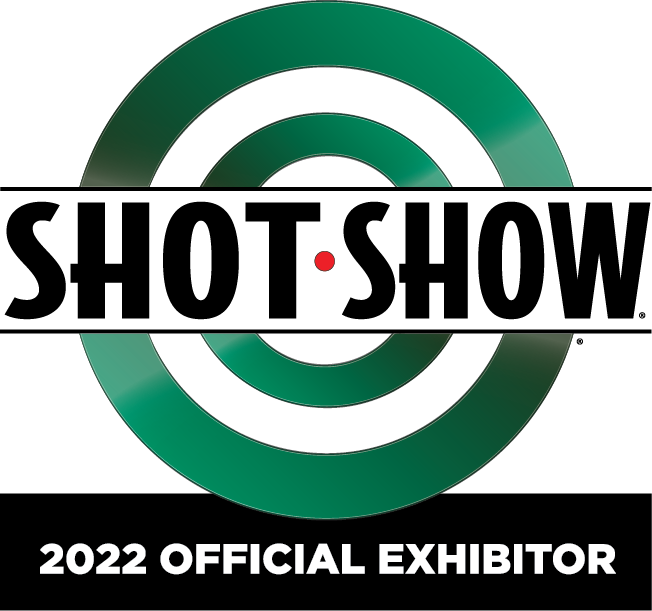 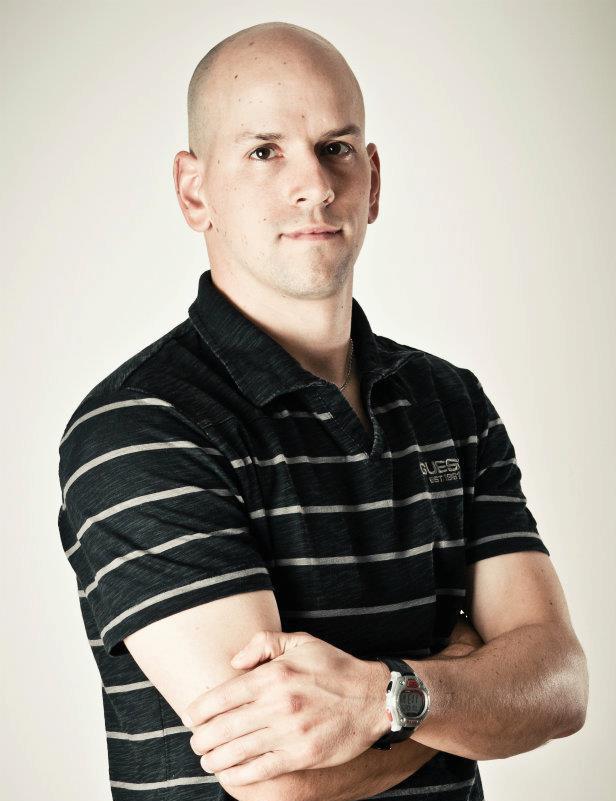 Jonathan Faucher has been a police officer with the Sûreté du Québec since 2001. He has been part of the Sûreté du Québec SWAT team since 2012. His experience as an operator has led him to identify the shortcomings of conventional police training and to want to develop a realistic, versatile an affordable training tool so that all police forces can benefit from it.

Indeed, he realized that it is often complicated and expensive to set up training for shooting live ammunition on moving targets and that shooting ranges are not always available. Also, conventional shooting doesn’t take the time factor into account, we aim and shoot when we’re ready!

Conventional simulators using toy guns are effective in evaluating and training decision making, but they cannot reflect the quality of the shot an operator would have made with their weapon when faced with stress and the need to act quickly.

Simunition training is excellent, but again, simunition weapons are imprecise and do not behave as a service weapon would. It should also be added that the complexity of this type of training, coupled with the number of people needed to carry it out, make it harder to organize and, unfortunately, not frequent enough in the training schedules of the police officers.

Some live ammunition simulators similar to Aim Perfect already exist on the market but they are very expensive and it is often impossible to play our own scenarios on them, so police organizations decide not to equip them. 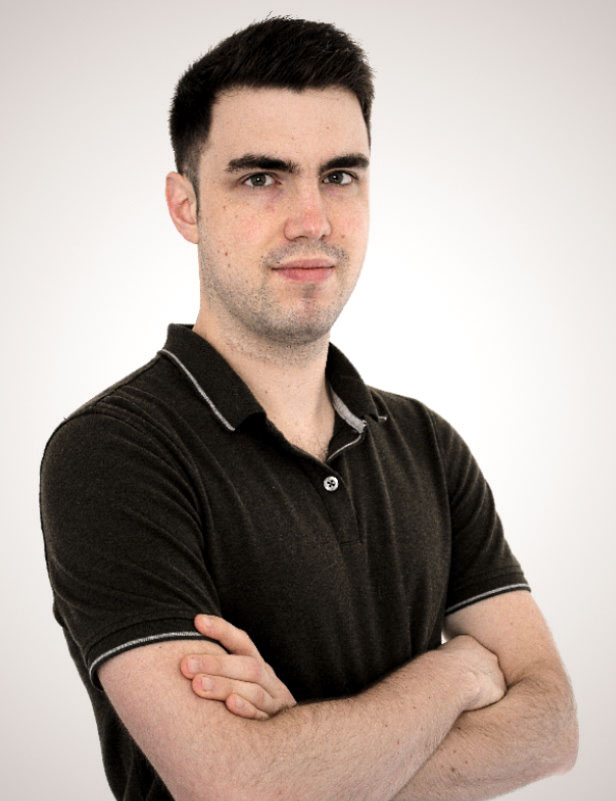 Having a decade of experience in his field of programming, Francis spent the better part of his career working as a consultant for entreprise software. His passion for the field is what drives him and he’s always aiming towards innovation. He’s been working hard on Aim Perfect since the start of the project with Jonathan to find and develop new ideas for the platform.